A drilled Borehole within a Well. Duke & Ockenden

Ok not just one but two. We have been a tad busy the past few weeks with 2 original Duke and Ockenden (D and O / Dando) drilled boreholes.

They were drilled within a hand dug well so I expect there was drought one year and instead of digging the well deeper it was far more easier and possibly cheaper to have a borehole drilled within it.

Unfortunately they had laid abandoned for decades until the new owners decided to bring new life to them. The problem was the few tons of rotten old iron pipe and rod down the borehole that needed lifting. Luckily we are not used to new pipe so we were able to rescue the pipes without too much difficulty.

The clients now have a lovely hand dug well with the benefits of a productive borehole to be used for irrigation and in the near future complete house water usage. 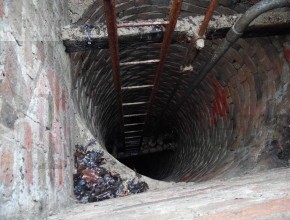 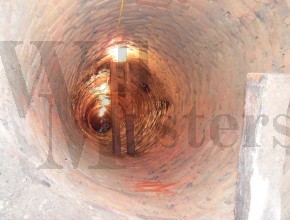 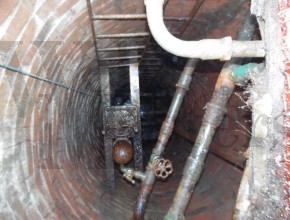 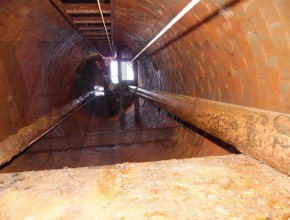 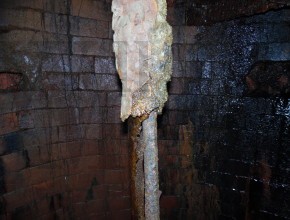